When we started the Open Food Repo in 2016, we were convinced by two things: that the world needs an open database of food products, and that crowdsourcing - i.e. building the database through a community effort - would be the best way to do it.

We’ve come a long way since then. The Food Repo is now an important part of food applications such as MyFoodRepo, a food tracking application used in numerous nutrition epidemiology cohorts. Because the Food Repo data is available through an API, Food Repo is also used in other applications and projects. And we’ve recently begun to expand internationally, with first products being added in Germany, Italy, and the US. 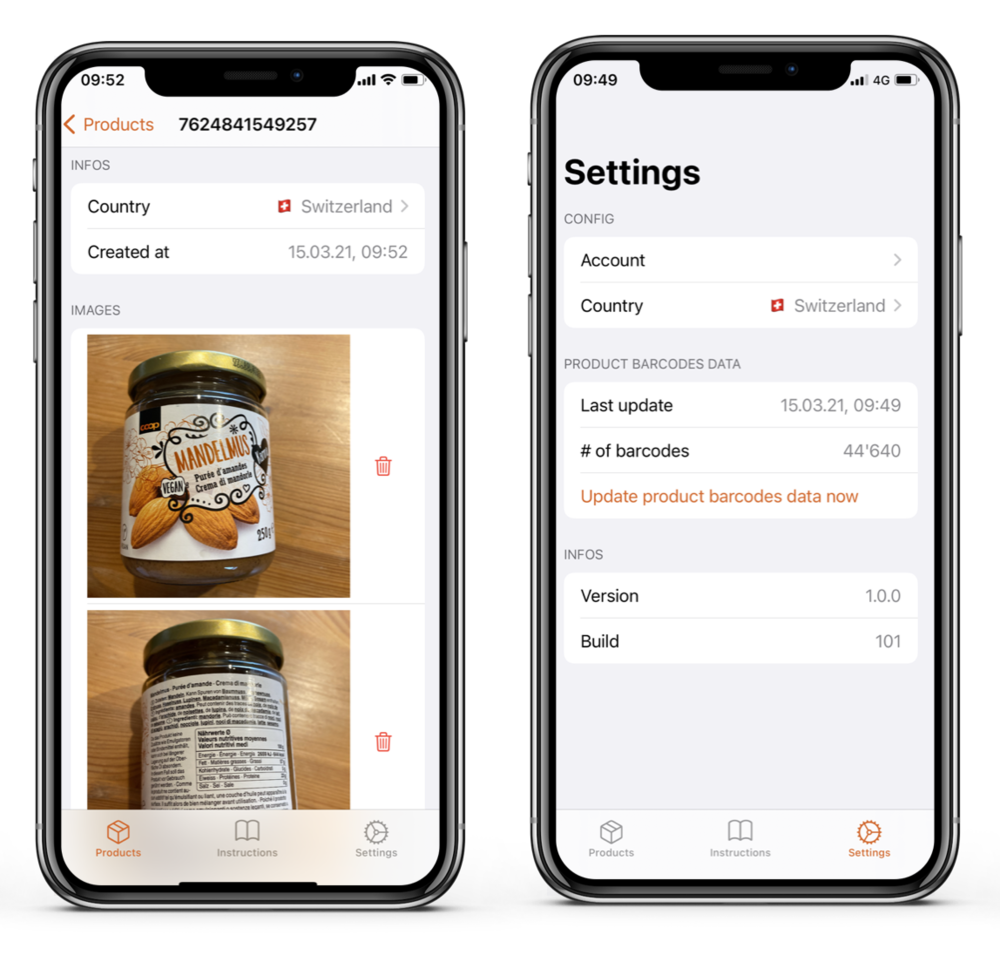 We want the Open Food Repo to be an international repository of barcoded food products. For that vision to become a reality, adding products to the database should be easy. When we started building Food Repo in Switzerland, we built an app to add products, but it wasn’t publicly available, and we used it only internationally in the Digital Epidemiology Lab at EPFL, and later in some partner organisations (like TUM in Germany and ISI in Italy).

We’ve since then rebuilt not only the database itself from scratch, but also the app to add products to the database. We’ve now decided to make the app publicly available: You can download Food Repo Scan on the Apple app store in the US, Germany, Italy, France, and Switzerland. The Android version will be released in the coming days.

The US Food Repo

The Open Food Repo is an independent and community-driven open d...